Buy Online and delight yourself, your family, and friends with the best assortment of authentic Mexican, Colombian, and Peruvian food products. Home Deliveries in All UAE 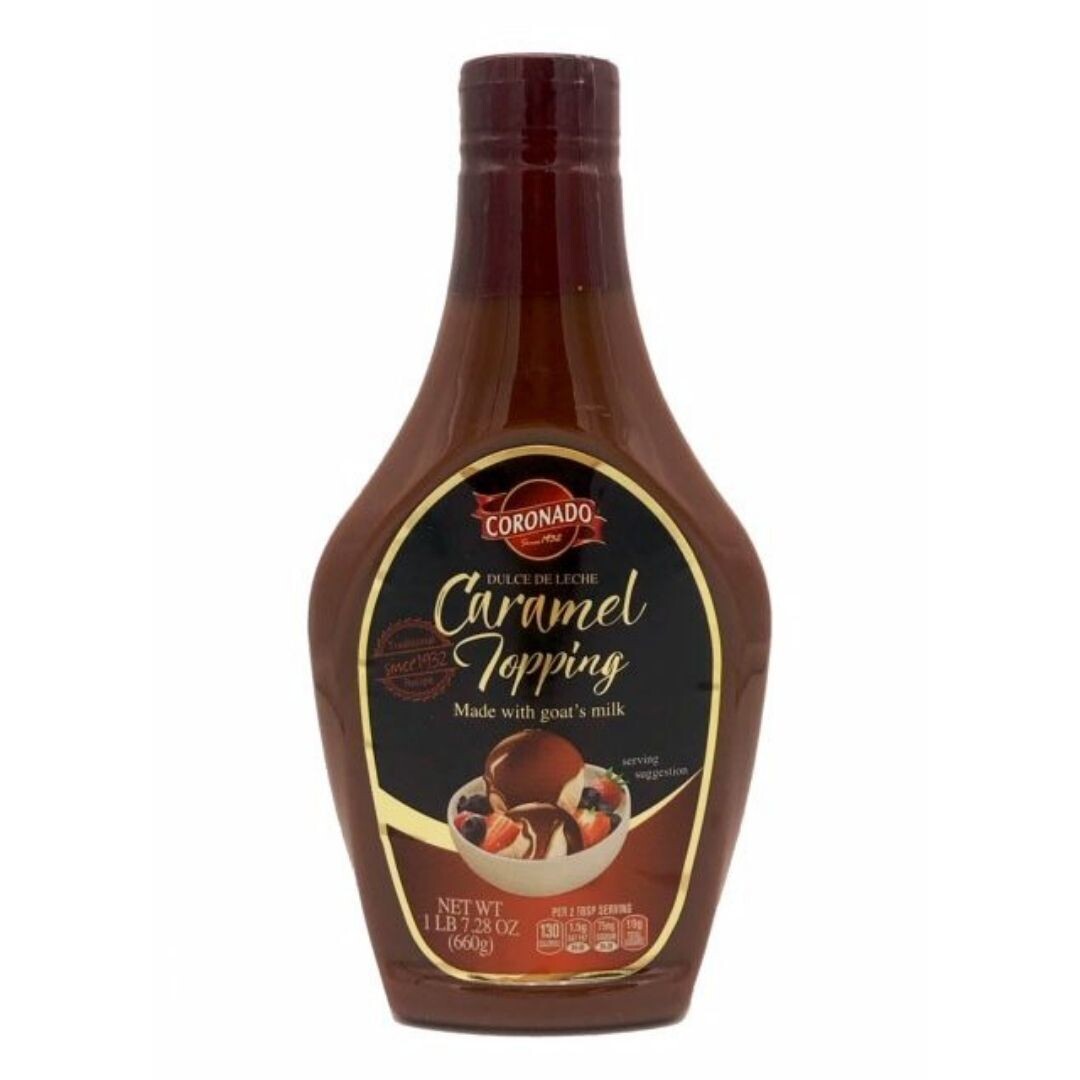 Cajeta is a thick, dark syrup or paste made from caramelized sugar and milk — traditionally goat's milk, although cow's milk is often used, and then it's called DULCE DE LECHE.

Cajeta can be found in several flavors (primarily caramel or quemada (plain), vanilla and wine flavor). It's used in Mexico and in some South American countries primarily as a dessert by itself or as a topping for ice cream or fruit.

Save this product for later
Display prices in: AED